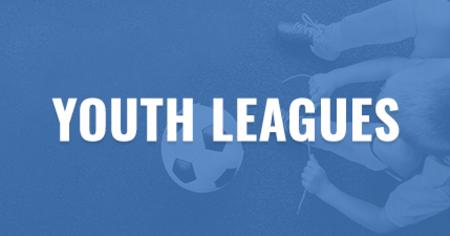 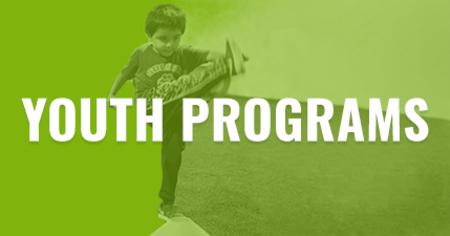 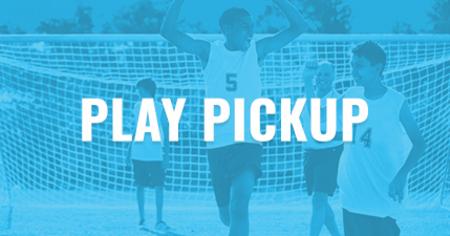 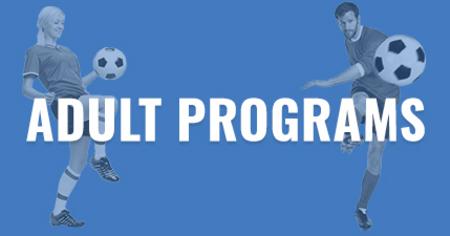 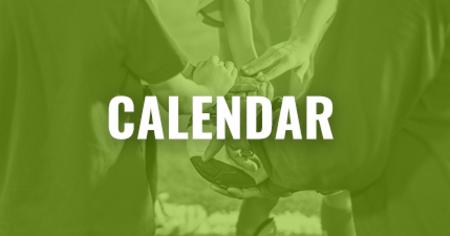 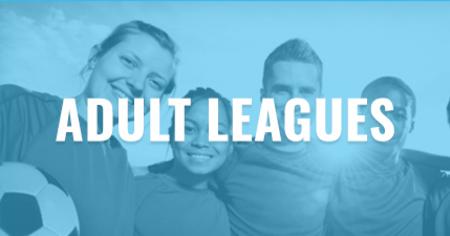 Futsal is the official five-a-side indoor soccer game and it is the only indoor soccer recognized by FIFA. Futsal is beginning to take the country by storm as more and more soccer players, coaches, clubs and associations discover the unique and positive qualities of Futsal. It is a game played around the world as many of today's world stars began their youth soccer by playing Futsal. The Brazilians attribute their world soccer success to Futsal. Pele, Zico, Socrates, Ronaldo and Bebeto grew up playing Futsal and credit Futsal with developing their skills.

Futsal is a small-sided game (5v5 including the goalkeeper) played on a small field roughly the size of a basketball court. It is played with touchline boundaries and no walls to bang the ball against. The official ball size is a special low bounce ball that is heavier and smaller than an official size 5 soccer ball. The ball forces a player to use their skill rather than the ball's bounce to propel it.

It is a complete skill game. Futsal develops the overall fundamentals of soccer more effectively. It has been proven that youth players develop quicker reflexes, faster thinking and pinpoint passing. It is a superior game in terms of establishing players' touch and technique. Futsal forces a player to think two or three steps ahead without using the walls. One touch passing is essential in maintaining ball possession on a smaller surface. Therefore, an individual's overall ball handling skills and off the ball movement enhance considerably. Shots must be more accurate, since a shot off target will not produce a rebound. More shots are also taken during the course of the game, which will enhance a player's confidence, by taking on a defender and shooting quickly. A player does not have as much space or time to dribble with the ball. Futsal helps to develop tremendous close quarter's footwork.

"A lot of the moves I make originate from Futsal and to this day my ball control is pretty much a Futsal player’s ball control."

"In Argentina, when I was a young boy, I used to play a lot of futsal. It was  a really nice game that’s helped me be a great player".

With limited space, an out of bounds and constant opponent pressure, improved ball control skills and technique are required.

Without a wall as a crutch, players must make supporting runs when their teammates have the ball.

Action is continuous so players are forced to continue the play instead of stopping and watching.

With four court players and all the basic options of the outdoor game in non-stop action mode, players' understanding of the game is enhanced.

Laws of the Game of Futsal, encourage playing a skilled game by punishing all physical contact fouls.

Players enjoy the challenge of playing a fast-paced-fun-skill-oriented game that tests their abilities.